As protests against police brutality continue in the streets, and are met with more police brutality, many media outlets have churned out anti-racist reading lists to meet the demand created by the tragically-newfound interest in white supremacy and anti-Blackness. Due to, perhaps, the choke-hold that corporate America has on the publishing industry, it seems the same books are being cited over and over again. This has some people questioning both the efficacy and the intent of these lists. Are they helpful, or are they just a way for the media to virtue signal while selling their products?

One of the fundamental problems is that, while white supremacy and anti-Blackness are on the same continuum, these lists mention books that seem to focus entirely on Black people while failing to mention any books that examine white supremacy, whiteness or how this fatal dynamic in America came to be. The books listed below offer alternatives that do.

The History of White People

Historian Nell Irvin Painter covers one of the most overlooked, and under-studied, topics in history by guiding readers through more than 2,000 years of Western civilization, showing both the invention of race and also the constant valorization of “whiteness” for economic, scientific and political ends. The History of White People re-frames the focus by pointing out that “race” is a concept and assignation, more than a biological or genetic fact.

How the Irish Became White

Fleeing an Ireland that was under foreign occupation and a caste system that deemed them untouchable, the Irish came to America in the 18th century to find a very different form of social hierarchy—one that was based on the color of a person’s skin. Noel Ignatiev’s 1995 book tells the story of how the new Irish immigrants achieved acceptance among an initially hostile population by proving that they could be brutal in their oppression of African Americans in order to gain white approval. 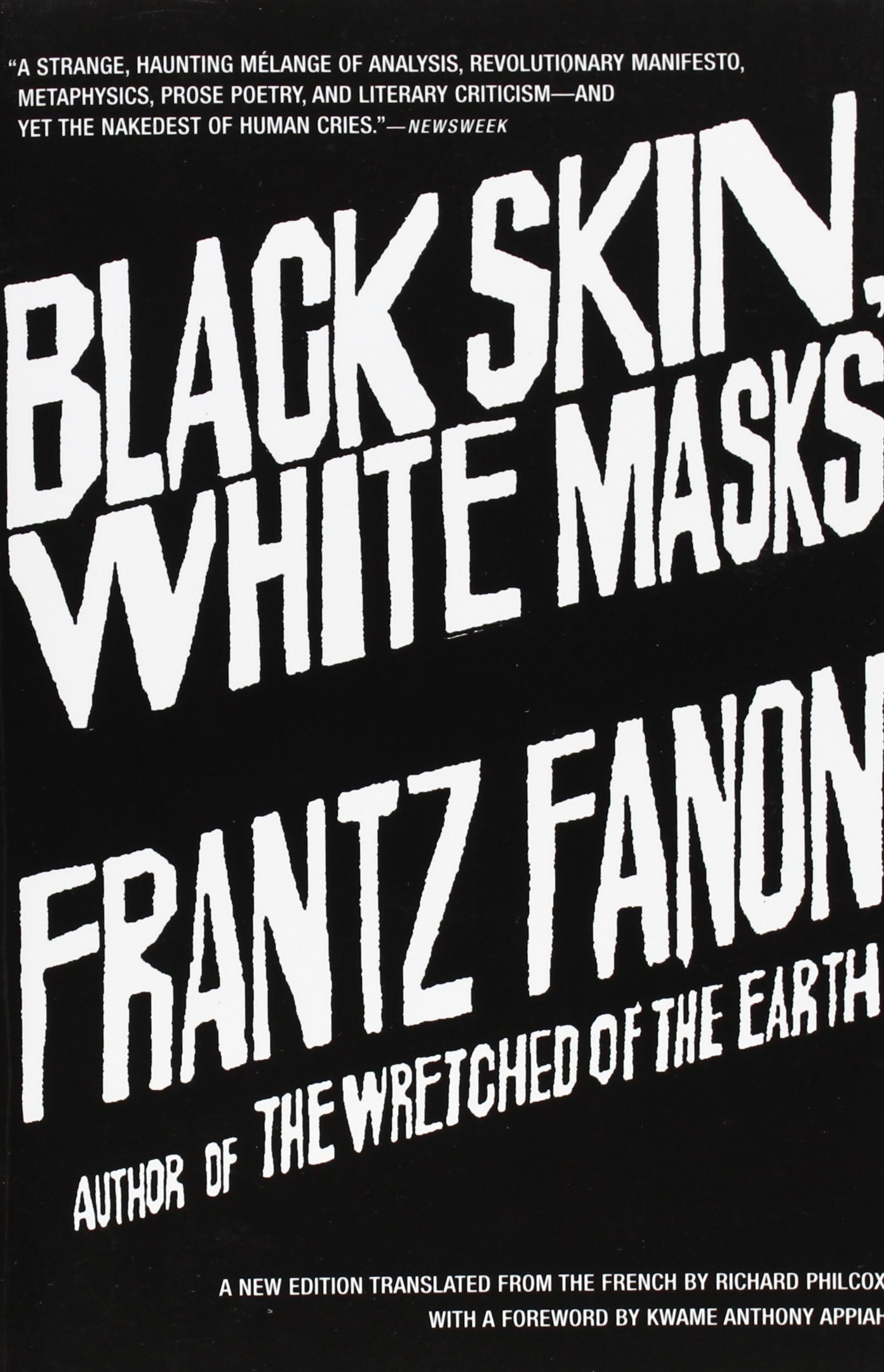 Along with Fanon’s Wretched of the Earth, Black Skin, White Masks is essential reading for both anti-racists and Black people seeking to understand the colonial ties of both anti-Blackness and white supremacy. The book is an often heart-wrenching examination of how the Black psyche is affected in a white-supremacist world. Since its publication in 1952, the book remains a vital source today from one of the most important theorists of revolutionary struggle, colonialism and racial difference in history. 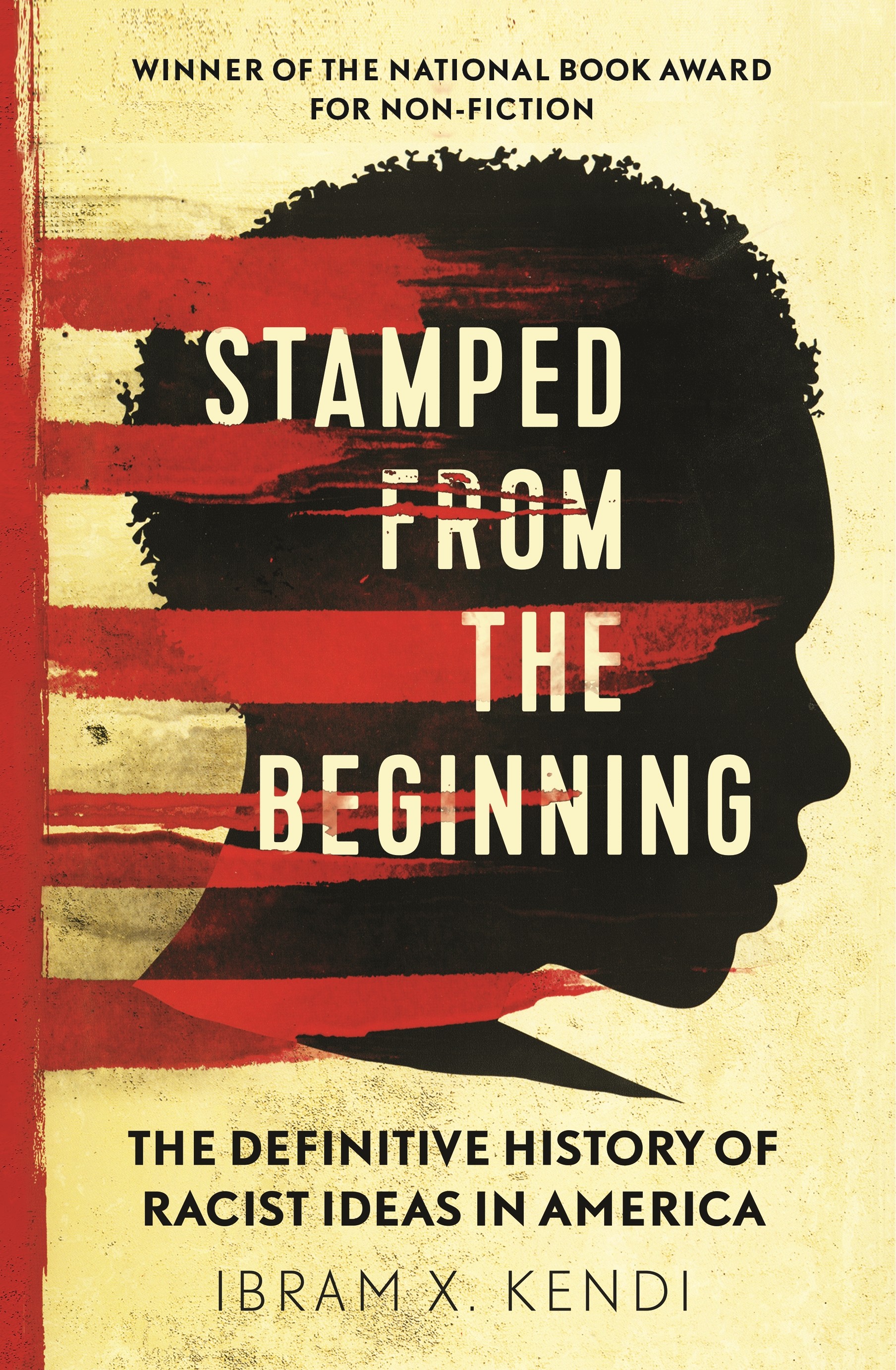 Stamped from the Beginning

Ranging from the 17th century to the present, and crossing multiple continents,  Counternarratives draws upon memoirs, newspaper accounts, detective stories and interrogation transcripts to create new and strange perspectives on our past and present.

Keene employs a disarming and silent cunning in this book. His re-inventions are more than mere word-play, they are direct, active resistance—through stories of resistance—to the quiet servitude that characterizes existing roles for African American, Asian Americans, Latinos and queer folk in contemporary fiction. The depth and scope of Counternarratives leaves so much more room for saying the unsaid: The violence, the wars within and without, seeing the unseen and discovering the pathways through the passages of these fugitives’ journeys.

The Fire Next Time

Both a stirring evocation of Baldwin’s early life in Harlem and a furious examination of the consequences of white supremacist terror, this book consists of two “letters,” written on the occasion of the centennial of the Emancipation Proclamation, that call for all Americans to resist the terrible machinations of racism. Described by The New York Times Book Review as “sermon, ultimatum, confession, deposition, testament, and chronicle…all presented in searing, brilliant prose,” The Fire Next Time stands as a classic of literature.

Why No Confederate Flags in Mexico

During the Civil War, the Confederacy attempted to colonize Mexico and was thwarted by a multi-racial coalition composed of Mexican, Black and Indigenous peoples, mostly children and teens, who successfully resisted them. This is why there are no Confederate statues in Mexico. From this point of buried history, uncovered in the opening essay, “To Exterminate or Extirpate,” Ishmael Reed builds on the theme of resisting white supremacy through the power of multi-racial coalitions with pugilistic essays that pull no punches. Never one to back down from a fight, the author of The Complete Muhammad Ali takes on politics, art and culture with a storied wit and a steady hand. From addressing the vilification of Black men in essays such as “How I Became a Black Bogeyman and Survived to Tell the Tale,” to directly taking on Trump and the resurgence of white supremacist nationalism with essays such as “Trump’s Anti-Black Animus and How the Media Armed Hate,” Reed also reminds us of the beauty of the art of resistance with musings on jazz, Amiri Baraka and Oliver Clark. His essay “White Nationalism’s Last Stand” is so hopeful that it alone is worth the price of the ticket.

As the Civil Rights movement begins to reach a segregated Tallahassee, Elwood Curtis takes the words of Dr. Martin Luther King to heart and begins to believe that he is “as good as anyone” and plans to enroll in the local Black college. Instead, Elwood is sentenced to a juvenile reformatory called the Nickel Academy, whose mission statement says it provides “physical, intellectual and moral training.” The truth is that Nickel Academy is a chamber of horrors where the sadistic staff beat and sexually assault the students, corrupt officials and locals steal food and supplies, and any boy who resists is likely to disappear. As Elwood tries to hold onto Dr. King’s ringing assertion, “Throw us in jail and we will still love you,” his friend Turner calls him worse than naive, and tells him the only way to survive is to scheme and avoid trouble. The tension between Elwood’s ideals and Turner’s skepticism leads to a decision with repercussions that will echo down the decades. Based on the real story of a Florida reform school that operated for 111 years, Colson Whitehead’s The Nickel Boys is a devastating, driven narrative that resonates with contemporary times.

Both whiteness and anti-Blackness were constructions borne from plunder. When an expansion of trade, colonization and chattel slavery began in the early 17th century, it launched the first global economy; a vast, diverse and landless workforce was created to aid in that expansion. These people crossed national, ethnic and racial boundaries, as they circulated around the Atlantic world on trade ships and slave ships, from England to Virginia, from Africa to Barbados and from the Americas back to Europe.

Pulling an exemplary range of research from archives in the Americas and Europe, the authors show how these ordinary people resisted through rebellions on both sides of the North Atlantic. The rulers of the day called the multi-ethnic rebels a “hydra” and brutally suppressed their uprisings; yet some of their ideas fueled the age of revolution, and they still can today.

Player believes racism behind vandalism at cricket pitches in region

Racism has shaped public transit, and it’s riddled with inequities

Read more about "Racism has shaped public transit, and it’s riddled with inequities"